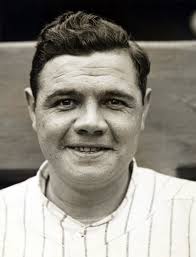 George Herman Ruth also known as Babe Ruth is a legendary baseball player. He was born in February 6, 1895 and he died in August 16, 1948. He played for the Boston Red Sox, the New York Yankees, and for the Boston Braves but retired in in 1935. When he was with the Red Sox he had a home run record of 29 in s single season. After that he continued to break records. 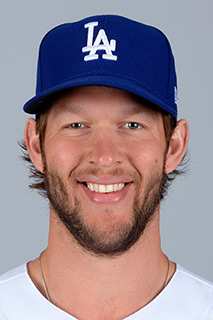 Clayton Kershaw is another good player in baseball. He was born in March 19, 1988 and he is still alive. Kershaw is a pitcher for the Los Angeles Dodgers. He has received the Baseball American Major League Player of the Year, Major League Baseball All-star, National League Most Valuuable Player, and many other awards. 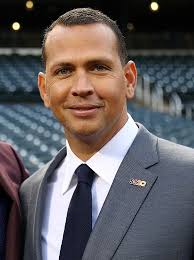